The concept of voice in writing is difficult to define, even for veteran authors and industry professionals. We often think of voice as having a certain je ne sais quoi—that special thing that sparks for readers. But what is voice?

The basic definition refers to “the distinctive tone or style of a literary work”, but doesn’t get into the different levels of voice from author to character, nor does it tell us anything about how to actually achieve voice.

While we might struggle to understand voice in the abstract, we know it when we see it. If you think about your favourite books, you can likely attribute a good part of what makes them memorable to the voice.

I’d like to take a closer look here at what constitutes character voice specifically (we’ll save author voice for another day). Whenever I’m giving editorial feedback to a client, I find myself reaching for the same stellar examples. So here they are, my top three compelling character voices in young adult fiction:

Lying down, shivering on the last seat of school bus 161, pinned by his teensy doggie gaze, which is completely 100% cute—I’m such a girl, I know—I say, “You won’t believe the bull I had to endure today.”

In just this opening line, the voice is already solidified. Here we have a teen character who is resilient, self-deprecating, unapologetically herself, and we like her instantly for her casual openness and vulnerability. How is this accomplished? The author has made conscious decisions about the sentence structure, grammar, language, and punctuation that combines to create the unique cadence of the character. The run-on effect of multiple clauses connected by commas speaks to the age and (im)maturity of the character; the parenthetical aside gives the impression of being taken into the character’s confidence and shows her friendliness; and the comfortable slang of “completely 100% cute” and “bull” reveal the character as both genuine and earnest, as well as having a certain set of values. We don’t see it here, but this character has a recurring quirk of voice where she says, “True? True.” throughout the book. All of these choices inject personality and life into the character, giving her voice.

(This title was adapted into a film renamed All Together Now for Netflix in 2020. Other titles by Matthew Quick include Silver Linings Playbook, Forgive Me, Leonard Peacock, and Every Exquisite Thing.)

Let us begin with this:

I am seventeen years old.

I have been seventeen years old for over a century.

Even as I lay down these first few lines of what I intend to be the definitive chronicle of my miserable existence, I can hear Héctor apply the final blanket of cement to my tomb. Héctor, it turns out, is the long-awaited hero of this tragicomic opera. It is he who agreed to wall me inside this chamber, first with plank-wood, then cement, then brick, and, at last, cement again. It is the greatest favour a human being has ever paid me and it shan’t go unremarked upon, not even by a degenerate of legend such as myself.

Right away we see the dead-pan sense of humour, the historical context, and the ennui of being immortal. This character’s voice is distinctively narcissistic, and yet charming in its self-derision and scorn. While we learn the character is “seventeen”, it’s very obvious from the tone and content that he is, in fact, much, much older (archaic use of “shan’t”). I mean, what kind of teen says things like “the long-awaited hero of this tragicomic opera”, or “a degenerate of legend such as myself”? One that’s been dead for over a hundred years—and seen some things 🙂

(The Death and Life of Zebulon Finch is a duology: Volume One: At the Edge of Empire, and Volume Two: Empire Decayed, covering a hundred years of recent history. Daniel Krauss is also the co-author of Trollhunters and The Shape of Water with Guillermo del Toro.)

The first thing you find out when yer dog learns to talk is that dogs don’t got nothing much to say. About anything.

What we immediately notice in this first line is the use of the vernacular. Now, this is a wholly original science fiction world, where Ness has developed his own dialect. Yes, it is based on the English language and existing dialects, so he isn’t starting from scratch, but there is a degree of difficulty in originating your own speech conventions and language rules, and then consistently applying them to your characters. As an “original” creation of the author, the voice is implicitly unique. Interestingly, more often than not, we see phonetic representations of accent or dialect in dialogue, but here, you’ll notice, it is directly in the narration.

(The first in a trilogy, The Knife of Never Letting Go film-adaptation released last month under the name Chaos Walking. Patrick Ness’s other works include A Monster Calls, The Crane Wife, and The Rest of Us Just Live Here.)

Of course, there are many, many other exceptional examples of character voice (and we’d love to hear all about your top picks in our comments section below!).

As the publishing market becomes increasingly selective—and if you believe that every story has already been told—then voice is the most valuable way of distinguishing your work, and standing out as “new” and “fresh”. Frequently, editors we work with will note they are looking for “voice-y” projects, regardless of category or genre.

Unfortunately, “voice” is very difficult to teach. A lot of voice comes from your inherent talent as a writer, and your experience of being a person who is alive in the world. But you can continue to analyze successful examples to keep growing in your craft. The best way to refine your voice is to read, read, READ!

And if you need one-on-one feedback, we can work with you to hone your voice through our consulting services or mentorships. 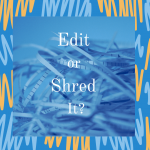 Edit or Shred It? 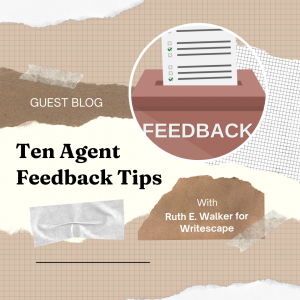 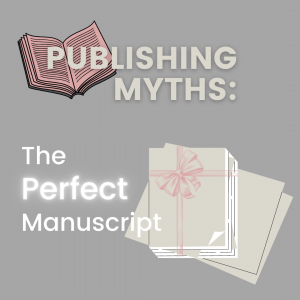 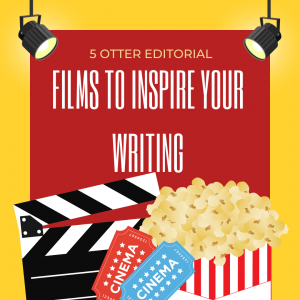 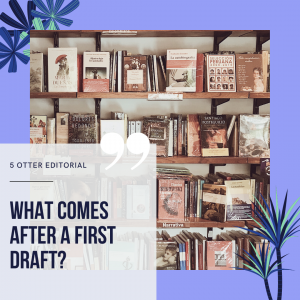