There are many occasions throughout your writing career where you will be asked, what genre is your work? This might be in casual conversation, discussion with an industry professional, in author interviews, or even during the querying process. Understanding genre—and being able to label yours—is essential to successfully pitching and promoting your books.

As a reader, you will already have an understanding of what genres are out there. The general categories of fiction include: historical, romance, science fiction, fantasy, horror, paranormal, mystery, thriller/suspense, crime, humour, erotica, and women’s fiction. Non-fiction ranges from inspirational/aspirational, advice/relationships, lifestyle/health/diet, self-help, how-to, business/investing/finance, science, biography/autobiography/memoir, cooking, history/politics/current affairs, illustrated/art/photography, parenting, pop culture, religion/spirituality, and sports, to true crime. Don’t see your genre here? This isn’t an exhaustive list—however, it is sourced from publishersmarketplace.com, the online database that international industry professionals use to post their publishing deals, making it a reliable point of reference.

While the non-fiction genres are largely self-explanatory, let’s take a closer look at the standard fiction genres:

HISTORICAL fiction takes place in the past, whether thousands of years ago, or in recent decades. Examples: Ken Follet’s Pillars of the Earth; Heather Morris’s The Tattooist of Auschwitz.

FANTASY fiction is set in imagined worlds involving magic, and follows an adventure narrative or quest. Example: George R. R. Martin’s A Song of Ice and Fire series (made into the popular TV show, Game of Thrones).

MYSTERY centers on a puzzle, often based on a crime (especially murder), with clues for the reader to follow and red herrings to lead them astray. Example: Agatha Christie’s Murder on the Orient Express or Dan Brown’s The Da Vinci Code.

CRIME fiction, as you might have guessed, centers on a crime or crimes, and closely follows the police procedure to catch the perpetrator. Example: Louise Penny’s Armand Gamache novels, the most recent of which is The Madness of Crowds.

HUMOUR fiction is meant to make you laugh—on the inside or out loud. Example: John Kennedy Toole’s A Confederacy of Dunces.

WOMEN’S FICTION includes narratives written by, for, and about women, that feature complicated characters and relationship dynamics. Example: Delia Owens’s Where the Crawdads Sing.

Where things get interesting with genre is the intersectionality: Does your work share the conventions of more than one genre? Perhaps you have written a science fiction humour novel (think Douglas Adams’s Hitchhiker’s Guide to the Galaxy); a paranormal romance (think Stephanie Meyer’s Twilight); a women’s fiction thriller (think Gillian Flynn’s Gone Girl); a romantic comedy or “rom-com” (think Sophie Kinsella’s Shopaholic series); or an erotic fantasy (think Anne Rice’s—writing as A. N. Roquelaure—The Sleeping Beauty trilogy)? Genres can be further combined to create sub-genres! And with the addition of modifiers for time, space, style, and market, you can get really specific with genre. But that’s a discussion for next time!

Learn more about identifying and understanding your genre in our query letter writing workshop or consult with one of our editors. 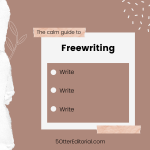 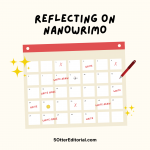 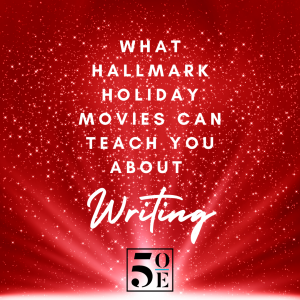 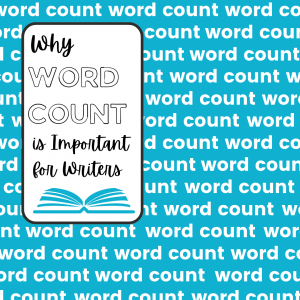 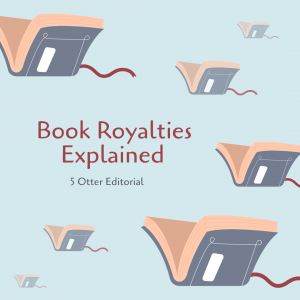